Polysemy in and of the Science Fiction Film Arrival (2016) 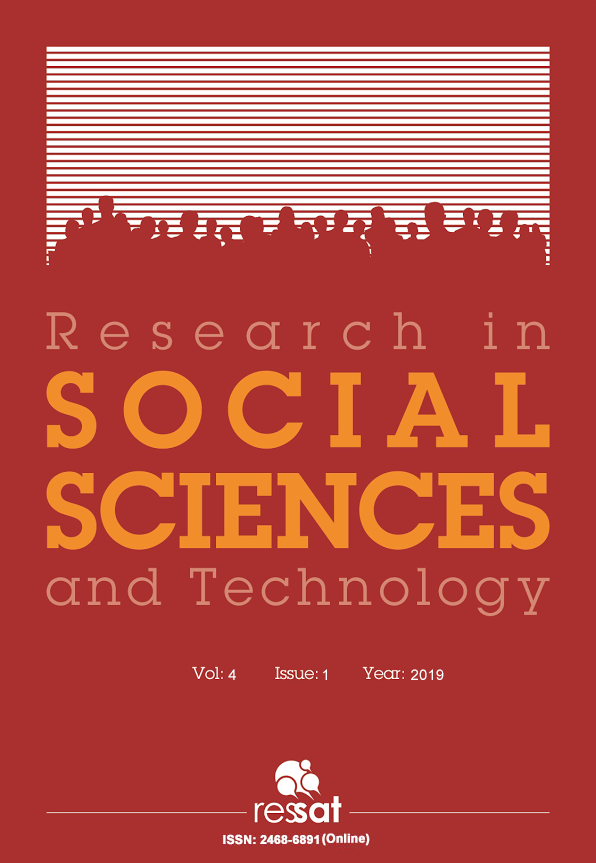 Polysemy has always become a significant issue in interdisciplinary studies, mainly because particular words or phrases tend to have multiple meanings and the way to decide on the intended meanings involves cultural understanding that may be problematic for different groups of people. This paper divides the main research questions into two inquiries: (1) What is the meaning of the micro-unit polysemy in the science fiction film Arrival (2016)? and (2) What is the interpretation of the macro-level of polysemy in the film? The purpose of this research is to describe the interrelation between the polysemy in the film and the polysemy of the film. It is assumed that revealing the phenomena of polysemy found in the film helps to construct a better comprehension of the objective of the polysemy of the film. This has been done by implementing two stages of procedures in this research: (1) identifying the translation of the most significant polysemous words, phrases, clauses, and sentences found in the film by using meaning patterns and contextual patterns (Schmidt, 2008) and (2) discovering the three potential themes of polysemy of the film that include resistive reading, strategic ambiguity, and hermeneutic depth (Ceccarelli, 1998). The analysis shows that examining the phenomena of cognitive linguistic meanings from the 30 micro-unit polysemy to the rhetorical criticism of the polysemous text opens up multiple interpretive possibilities that may go unnoticed.
https://doi.org/10.46303/ressat.04.01.4
PDF