“The Hour of the Code”: Computational thinking workshop in a primary school in Guarda, Portugal 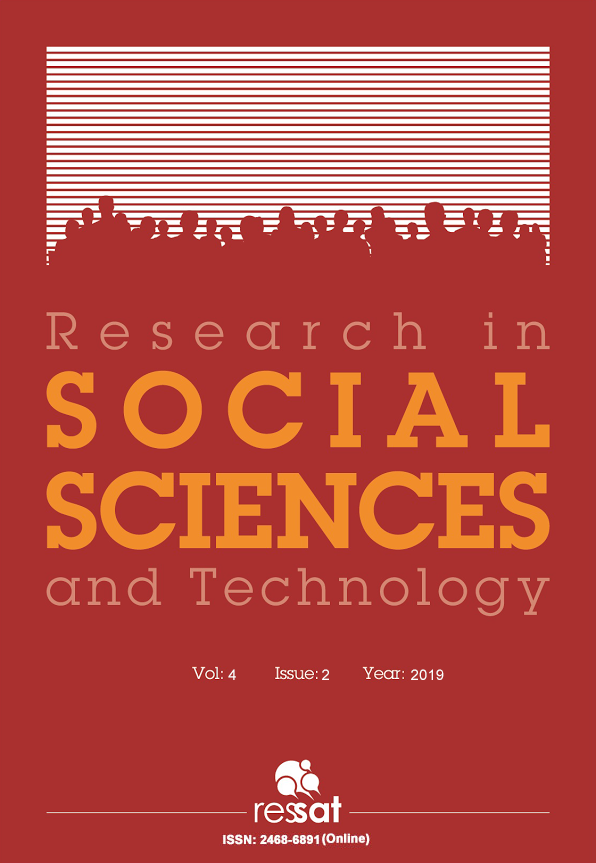 In recent years, there has been an increased effort to introduce coding and computational thinking in early childhood education. In accordance with the international trend, programming has become an increasingly growing focus in European education. The idea of introducing computer programming in the classroom dates back to the late 1960s. The introduction of programming language provides an opportunity to engage in logical and abstract thinking, problem solving, and the creative design process. One of the best-known initiatives is The Hour of Code. This initiative is being implemented in 180 countries and more than 700 million students have participated. The Hour of Code started as a one-hour introduction to computer science, designed to demystify “code,” to show that anybody can learn the basics, and to broaden participation in the field of computer science. This article describes a workshop held under the “The Hour of the Code” initiative and implemented in the primary schools of Guarda, Portugal. The activity took place at the school and lasted two hours. Students from the first to the fourth grade participated, with ages ranging from 6-11 years. The teachers of the activity were university professors of computer engineering and students of computer engineering.
https://doi.org/10.46303/ressat.04.02.9
PDF