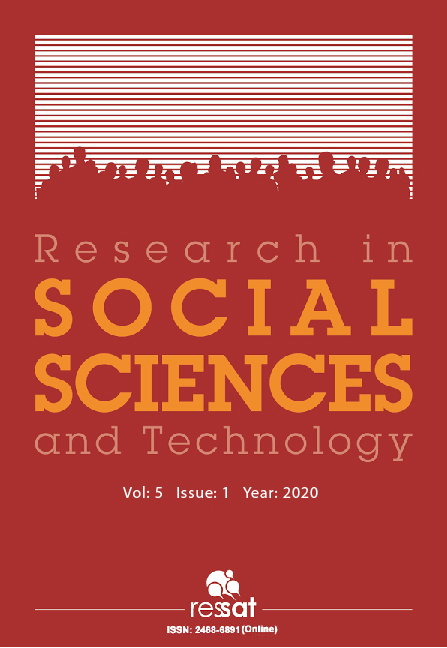 Information technology is a tool, and its effects on global citizenship education (GCED) depend on who uses the technology, how it is employed, and for what purpose. In theory, technology use could provide significant benefits toward achievement of GCED goals. Globalization has demanded an educational response — to prepare the young for productive engagement with the emerging global community. Technology could play a positive role in effective GCED. But globalization has come at a cost; it has produced winners and losers. Among the losers are those economically displaced as manufacturing jobs move elsewhere; they are resentful of foreigner and fearful of an uncertain future. For them, global citizenship is anathema. They are susceptible to manipulation by malign forces eager to exploit any perceived rifts in the post-war world order. For them, technology is a weapon, as easily aimed at the aspirations of GCED as another apparent enemy.             Identifying how technology can be employed positively in GCED is important, but not enough. Young people must also understand the conflict between globalization and alt-right nationalist populism, much of it carried out in the cyber-arena of the Internet and social media. New technologies have armed adversaries with tools to manipulate opinion and foment disorder. how technology is employed to undermine global citizenship education, as well as the democracies of the West. This they can witness in the gladiatorial combat between globalization and nationalist populism —between democracy and authoritarianism — in the cyber-arena. This article explores how technology is a double-edged sword – a tool for good and a tool for mischief. It draws from current research and news reporting on methods and effects of online manipulation. The article concludes by describing international efforts to defend against social media assaults on democracy and by identifying the new knowledge and skills citizens must acquire for positive civic engagement in the global cyber-arena.
https://doi.org/10.46303/ressat.05.01.1
PDF