Advance Placement and The Achievement Gap in the 21st Century: A Multiple Linear Regression of Marginalized Populations in AP Enrollment 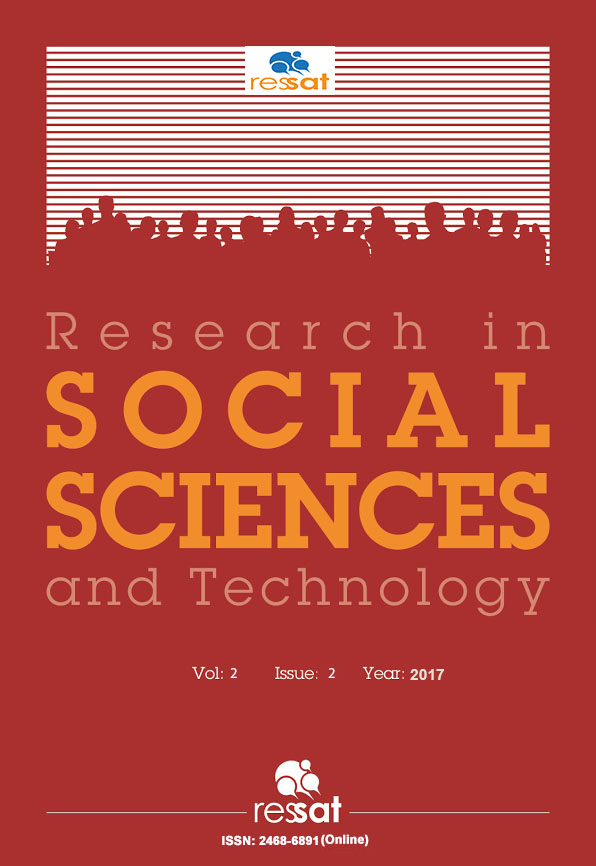 The analysis of the College Board's Advanced Placement (AP) enrollment focused on marginalized populations' (i.e., African American, Hispanic, and poor students) limited access and the schools' efforts to bridge the gaps. Little research has been done on marginalized populations' AP passage rates. The researchers of this correlational study investigated AP enrollment and passage rates in public and charter high schools in Florida (n = 355) by comparing the enrollment and passage proportions amongst Caucasian, African American, and Hispanic students as well as the proportions of students who received free or reduced lunch. The results showed a weak, positive relationship between proportions of Hispanic, African American, and Caucasian students passing AP exams and the proportion of AP students enrolled. There was a strong, positive relationship amongst the proportions of African-American, Hispanic, and Caucasian students who passed the exam. However, a weak, negative relationship was found between the proportions of students who were enrolled in AP classes and those who received free or reduced lunch. There was also a negative relationship between Hispanic, African American, and Caucasian students passing the AP exam and the percentage of the school's population enrolled in free or reduced lunch. The findings suggest that schools with high poverty rates have a low enrollment rate of students in AP courses. The focus on AP enrollment rates for minority students has led to increased rates of minorities successfully completing advanced coursework, but there is still a need for similar focus on high poverty schools.
https://doi.org/10.46303/ressat.02.02.2
PDF

Most read articles by the same author(s)