The Relationship Between the Performance and the Perceived Stress of Employees 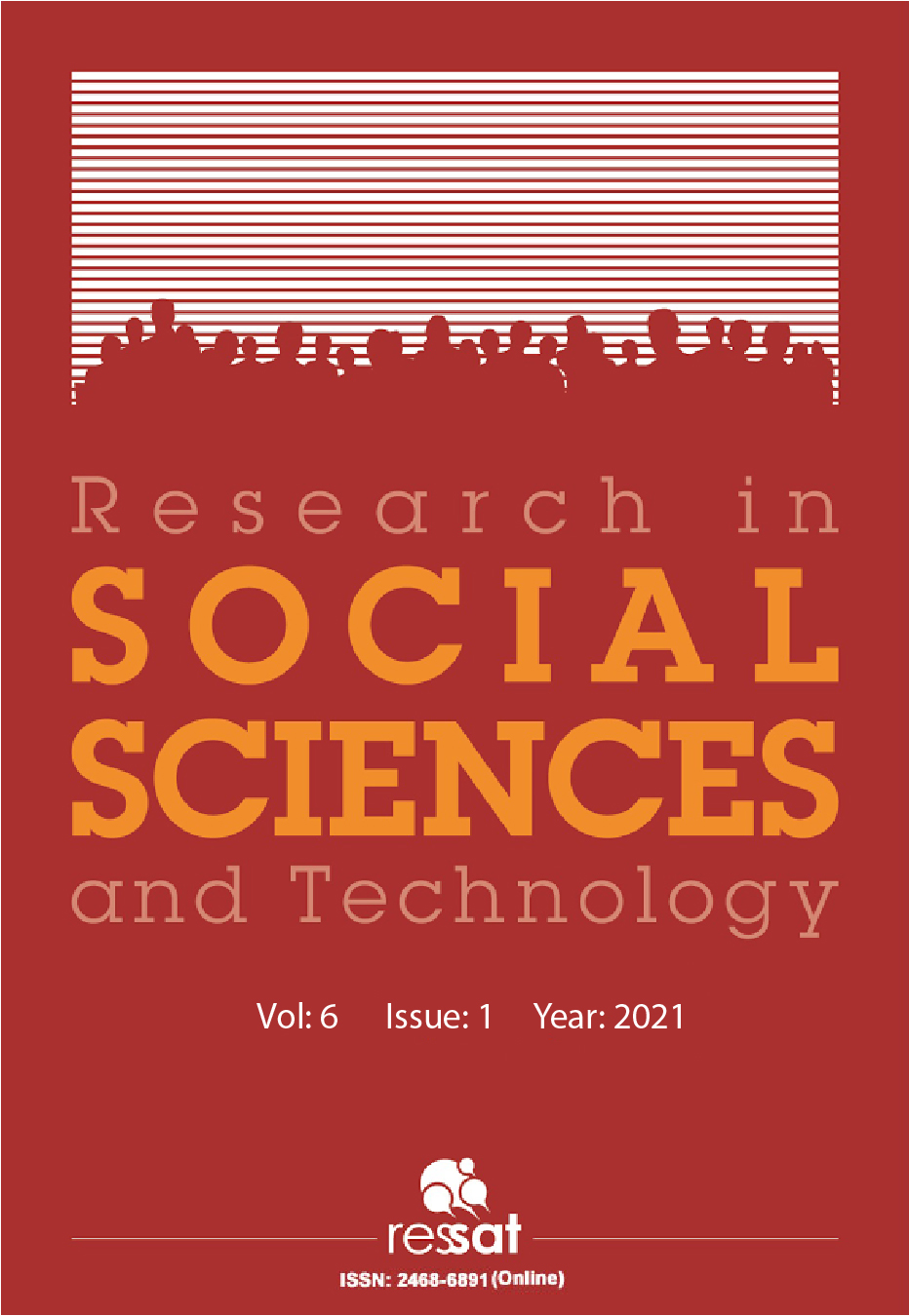