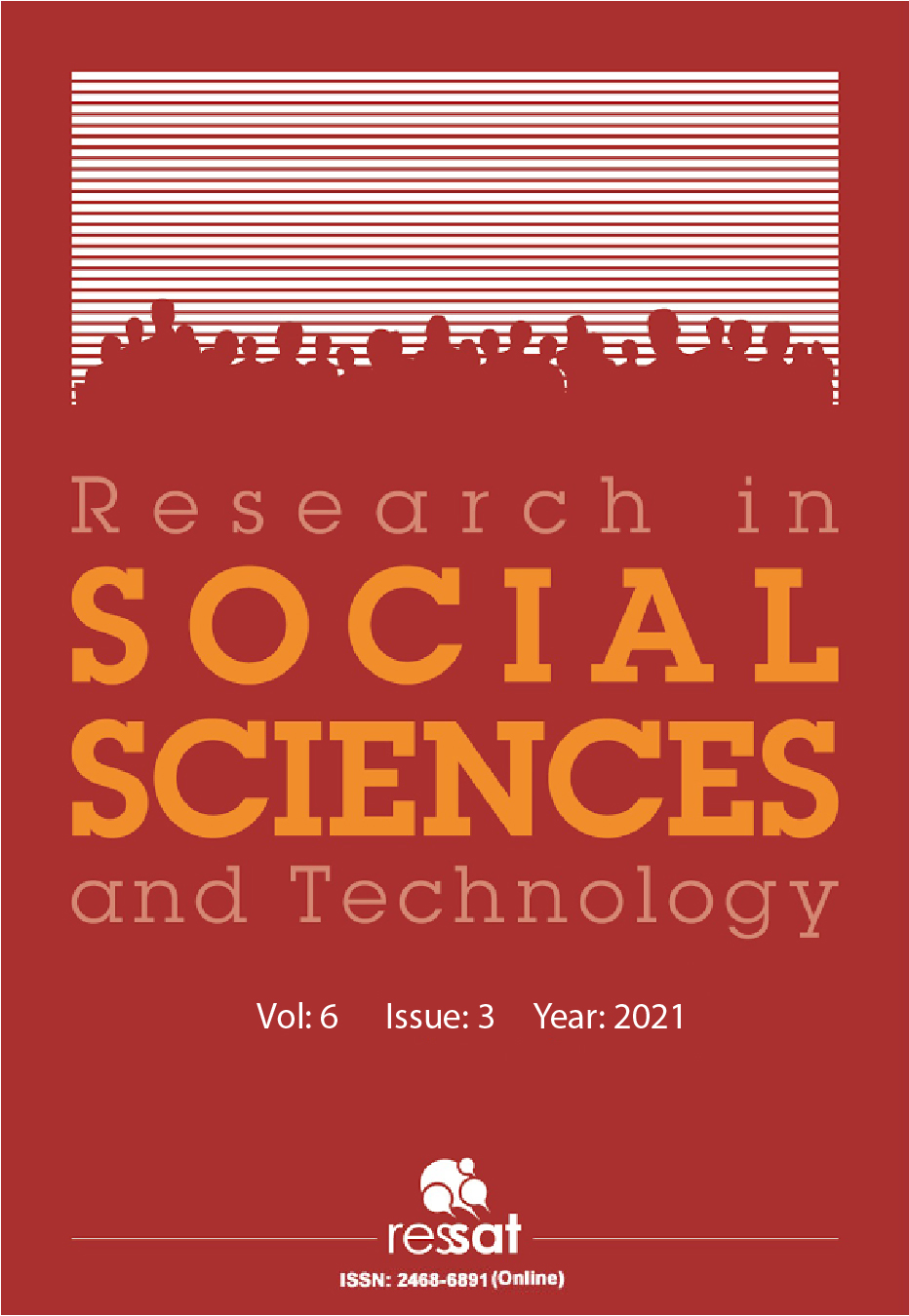 Being politically aware and participating in politics are essential determinants of a society’s democratic survival. One source of concerns for researchers of political behavior regarding post-apartheid South Africa is the low rates of youth’s political participation. There is however a dearth of empirical studies in the extant literature on the university students’ political awareness and their political participation in post-apartheid South Africa. This mixed-methods research was conducted to fill in this obvious gap. A study sample of 372 undergraduate students selected from one rural university in the Eastern Cape through the stratified random sampling techniques yielded the quantitative data, and the qualitative data were obtained from five (5) executive members of the Student Representative Council (SRC) who were purposively selected for semi-structured interviews. Both quantitative and qualitative data analyses were performed by employing simple descriptive and Pearson correlation statistics as well as a thematic content analytical approach. Results showed that nearly all the respondents demonstrated a high level of political awareness in terms of rights to vote and be voted for (99.4%), the importance of parliament, and the national constitution (99.1%) while the respondents’ levels of political participation appeared to be below average as only (49.2%) voted during the 2017 SRC election, whereas (30.4%) of them voted in the 2014 national elections. Students’ political awareness was found to be significantly correlated with their participation in political activities on-campus (r = 0.130) and off-campus (r = 0.185). In conclusion, the bivariate analysis indicated that there was a positive correlation between students’ political awareness and their participation in politics (P<0.001).
https://doi.org/10.46303/ressat.2021.22
PDF